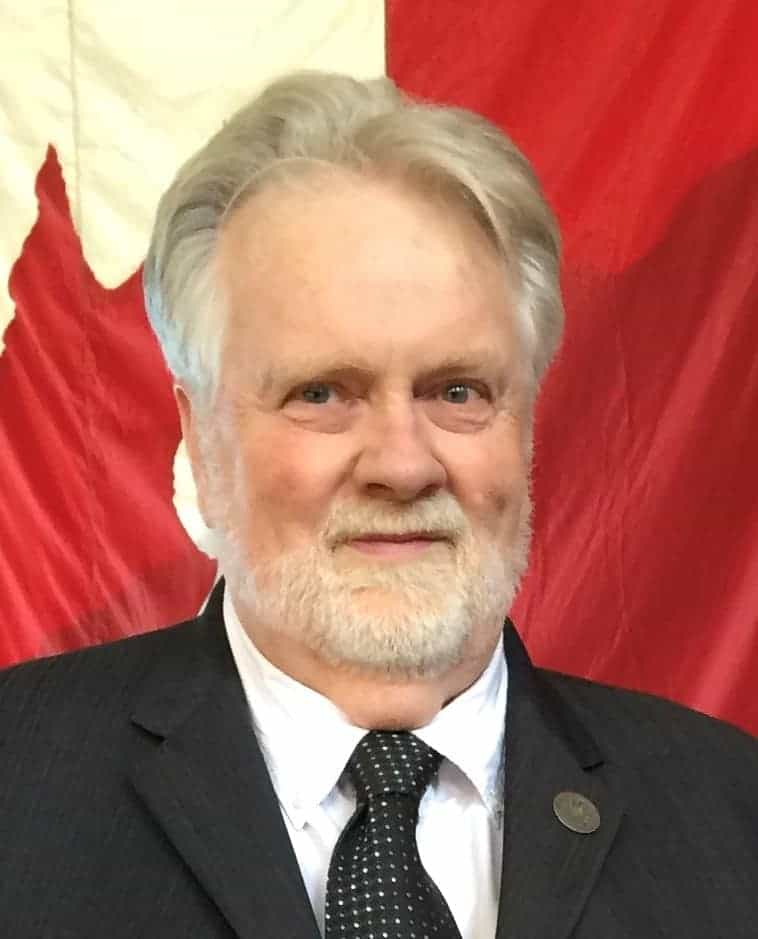 After completing a PhD in geology, he began his career in the private sector and, shortly thereafter, moved to the public sector as resident Geologist for Thunder Bay.  This followed employment with the Government of the Northwest Territories and Government of Saskatchewan.  In these positions he helped develop and implement government, academic and industry programs.  He also worked on a number of initiatives dedicated to building strong relationships with Aboriginal peoples.

After retiring he took a number of history classes at Lakehead University.   He is past chair of both Confederation College and Habitat for Humanity Thunder Bay. He is currently secretary-treasurer of Thunder Bay’s Community Economic Development Commission.