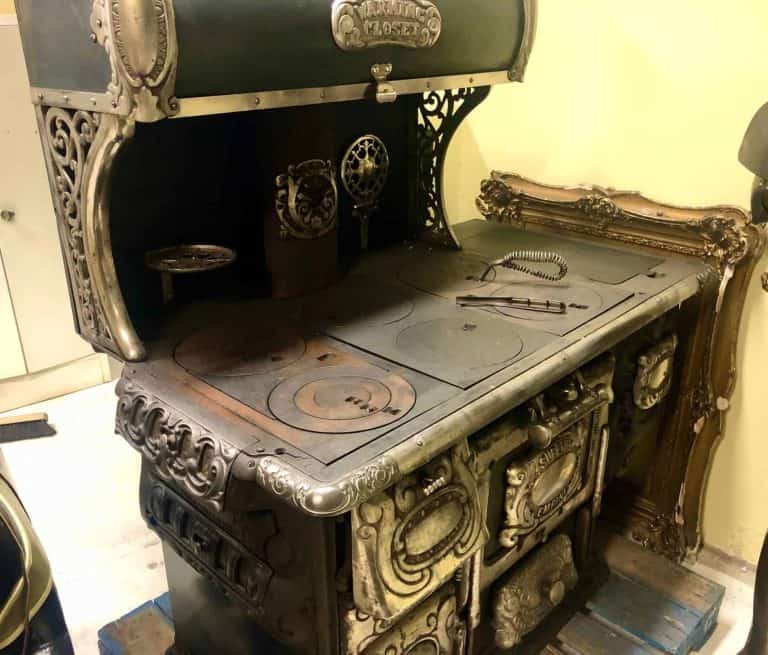 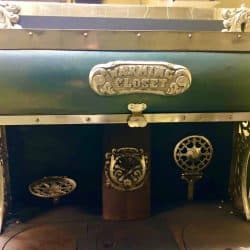 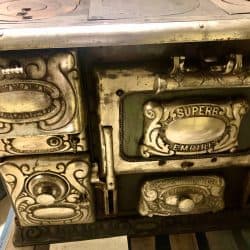 Operating from an industrial base south of Fort William’s downtown, the Copp Stove Company was the Lakehead’s foremost foundry and manufacturer of kitchen equipment in the early twentieth century. William J. Copp was an English industrialist who moved to the Province of Canada in 1842. Settling in Hamilton, Copp turned to the trade of manufacturing stoves, incorporating under the Copp Bros. Co. Ltd. name in 1891.  Financial difficulties took their toll, and by 1901 the business was forced into liquidation. Undaunted, Copp looked westward for new opportunities and with help from a $15,000 grant, he found one in Fort William.  In 1902 the W. J. Copp, Son & Co. opened its doors on the northwest corner of Syndicate and Empire Avenue. In 1911, the business was restructured as the Copp Stove Company and sold to a syndicate of investors. Stove making was discontinued in 1915, as the First World War commenced, and the manufacturing capacity of the plant was repurposed for artillery shells. Harold E. Copp retired to England and died in 1916.