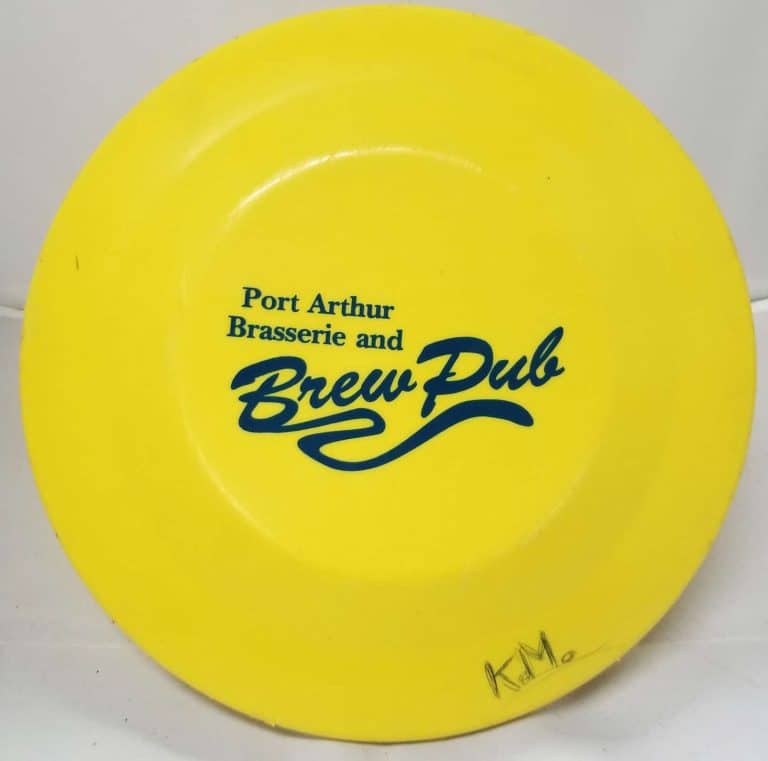 Throughout history people have played with disc-shaped objects. Some were tossed around for fun and others used as weapons.

In 1937, Walter Frederick Morrison and Lucile were tossing around a popcorn lid and discovered a market for it. In 1948 a plastic disc was created and was named Flyin-Saucer. Morrison sold his rights to Wham-O and in 1957, Wham-O renamed it the Frisbee.

The Brew Pub was a restaurant in Thunder Bay located on Red River Road where the Shoppers Drug Mart stands today. It closed in 2008.