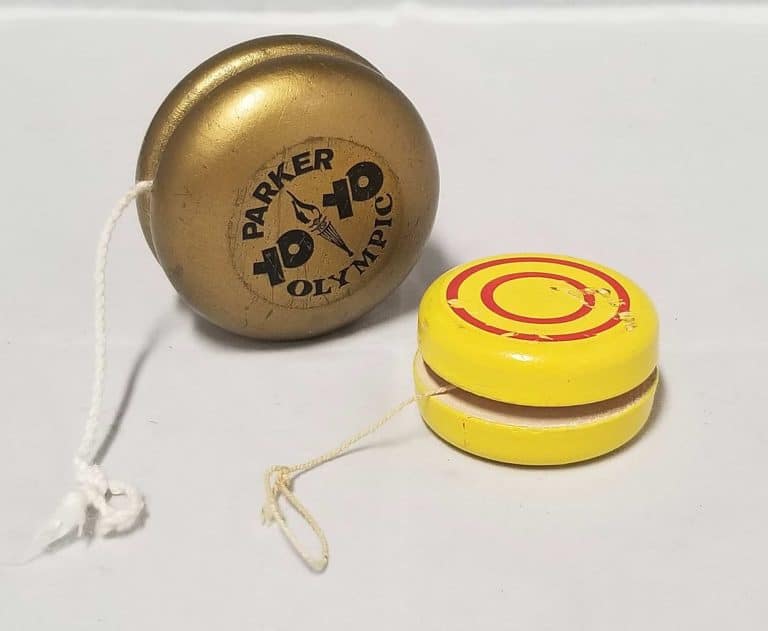 It is thought that the traditional yo-yo’s originate in Greece.  There is a Greek vase from 440 BC that depicts a boy playing with a yo-yo. Toys from this era were made from metal, wood, or terra cotta.

The first yo-yo company was opened by Pedro Flores in the United States in 1928 and by 1929 there were two factories creating several handmade toys.  Flores’ yo-yo’s and more primitive ones are strung differently, the latter have the string tied to axle, while Flores’ is one piece of string.

You can do many tricks with a yo-yo, what have you tried?