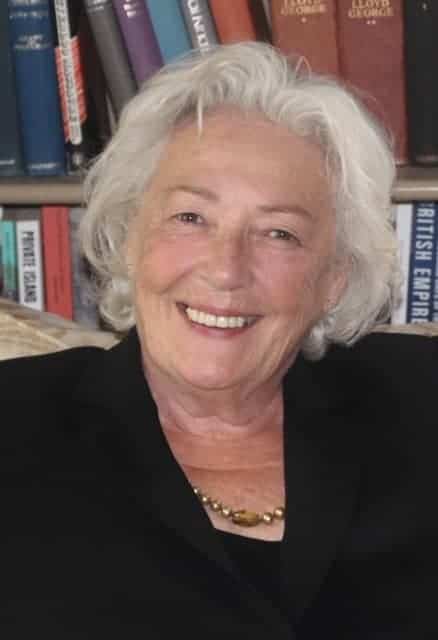 Donna Gilhooly has dedicated her life to improving the quality of life of her community. She has a particular commitment to the region of Northwestern Ontario, in which she was born and raised.

During her career as a manager with the City of Thunder Bay, she developed a wide range of programmes and services, including P.R.O. Kids, which won the Drucker Award for Innovation. Her work has been recognized by the Queen Elizabeth II Golden Jubilee Medal and the Commemorative Medal for the 125th Anniversary of Canada.

Ms. Gilhooly currently sits on the board of Ontario Cultural Attractions Fund, Save Our Carousel Committee and the Thunder Bay Boys and Girls Club. She served on the board of Parks and Recreation Ontario and is past vice-chair of the Ontario Trillium Foundation.

Donna has recently served on the City of Thunder Bay Waterfront Development Committee and Ontario Heritage Trust. In 2018 she was honoured as the Influential Woman of Northern Ontario.