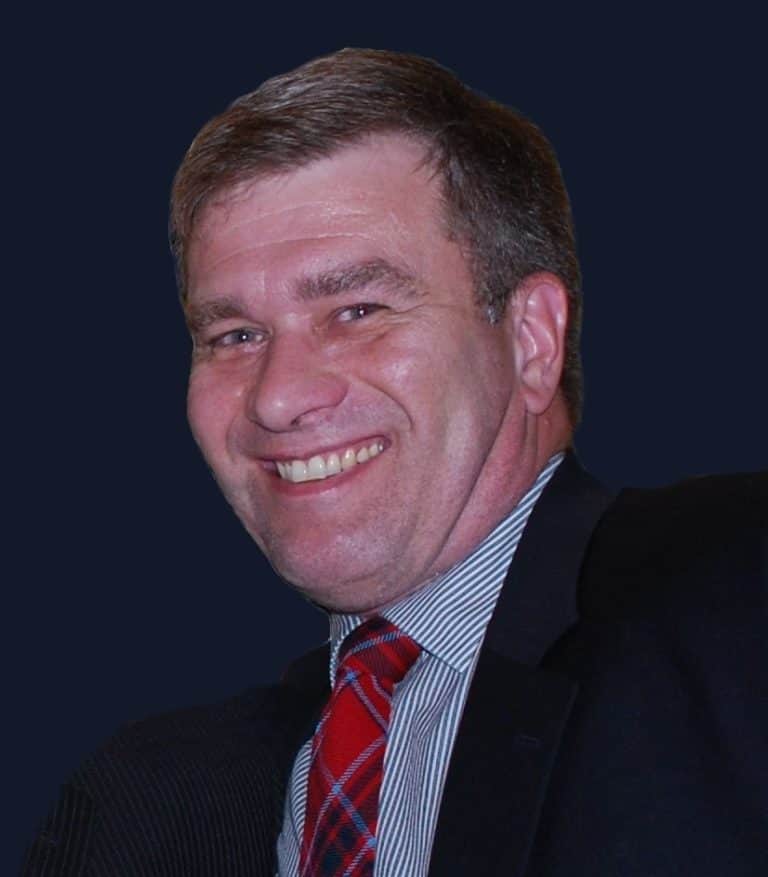 Dr. David Ratz
Adjunct Professor with the Department of History at Lakehead University

Dr. David Ratz is an Adjunct Professor with the Department of History at Lakehead University, Thunder Bay. He has served for over 40 years with the Canadian Armed Forces, as a member of the Army Reserve, where he currently holds the rank of Lieutenant Colonel. He was appointed Commanding Officer of the Lake Superior Scottish Regiment from 2015-2020. Currently David is part of the Military Faculty with the Canadian Forces College in Toronto, instructing senior leaders of the Canadian Armed Forces. He has received the 38 Canadian Brigade Group Commanders Commendation and holds the Canadian Forces Decoration for long service and good conduct.

His publications include 4 books and over 10 articles exploring aspects of Northwestern Ontario’s military history and Finnish Canadian history. He worked with Dr. Michel Beaulieu in bringing to print the book The Little Third Reich on Lake Superior: A History of Canadian Internment Camp R through the University of Alberta Press (2015).  This book received the Champlain Society’s “Honorable Mention” Floyd S. Chalmers Award for Best Book in Ontario History and the M. Elizabeth Arthur Award for best scholarly book on the history of Northwestern Ontario from the Thunder Bay Historical Museum Society. He also contributed to and coedited with Michel Beaulieu and Ronald N. Harpelle, the collection of papers Hard Work Conquers All: Building the Finnish Community in Canada with the University of British Columbia Press (2018). As well he co-authored with Michel Beaulieu, Thorold Tronrud, and Jenna Kirker the book Thunder Bay and the First World War, published by the Thunder Bay Historical Museum Society (2018). This book also earned the M. Elizabeth Arthur Award.  David Ratz is a graduate of the University of Oulu, Finland (2018) and his dissertation is titled “The Canadian Image of Finland 1924-1947:  Canadian Government Perceptions and Foreign Policy.”  His teaching interests include foreign policy, northern studies, Canadian history and military history.

He is a native of Thunder Bay, born in Fort William.  He is married to Wendy, a Constable with the Thunder Bay Police, and they have three children and 2 grandchildren.