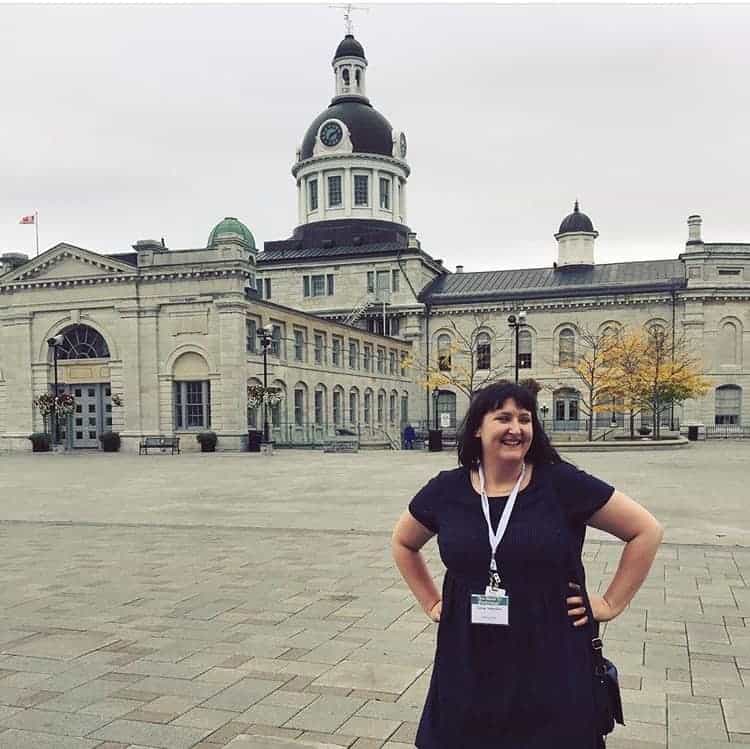 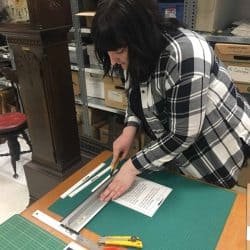 Sydney grew up surrounded by the historic buildings of the Mckellar neighbourhood in Westfort, and attended Westgate CVI where she was inspired by her teachers to pursue a career in history. Sydney attended Lakehead University and studied Archaeology and Earth Sciences. In 2017, she attended a year long immersive Museum Management and Curatorship program at Fleming College that concluded with an internship and research paper. Sydney chose to apply to Halton Region Heritage Services in Milton, Ontario for her internship as she had an interest in exhibit fabrication and heritage services. Sydney moved to Guelph, Ontario and began her internship with HRHS where she was excited to learn how to use power tools and get a running start to her career in heritage.

Sydney completed her internship and continued working at HRHS for a year and half as Collections Assistant. She worked on a large scale deaccessioning project where she researched and flagged items for potential deaccessioning and led a storage reorganization and rehousal project with approximately 10,000 artifacts flagged for deaccessioning. She also continued to work with the HRHS team in exhibit fabrication and installation, as well as servicing Halton’s Heritage Network.