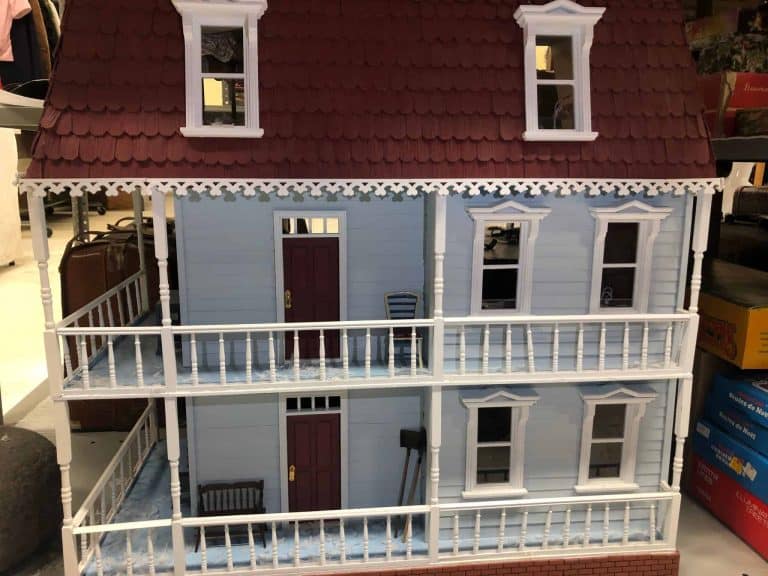 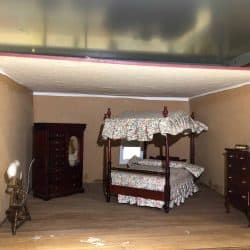 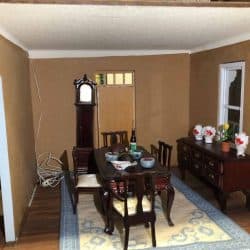 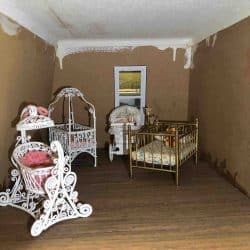 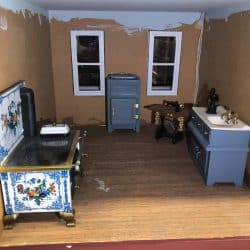 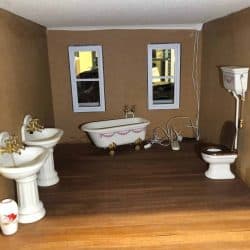 Dollhouses were first created in the 17th century in northern Europe, primarily in Germany, Holland, and England. Originally, dollhouses were not made for children. Dollhouses were associated with wealth and were used as markers for social class and status. These were not toys you could play with. It wasn’t until the beginning of the 19th century, when the definition of childhood was changing, that the idea of playing even really began. It took the industrial revolution and an increase in the mass-production of materials used in dollhouses for them to finally be used as toys. Finally, after the Second World War, dollhouses were both mass-produced and affordable. Today, dollhouses are a staple in many homes, with different companies such as Mattel, creating man versions for all children to play with.