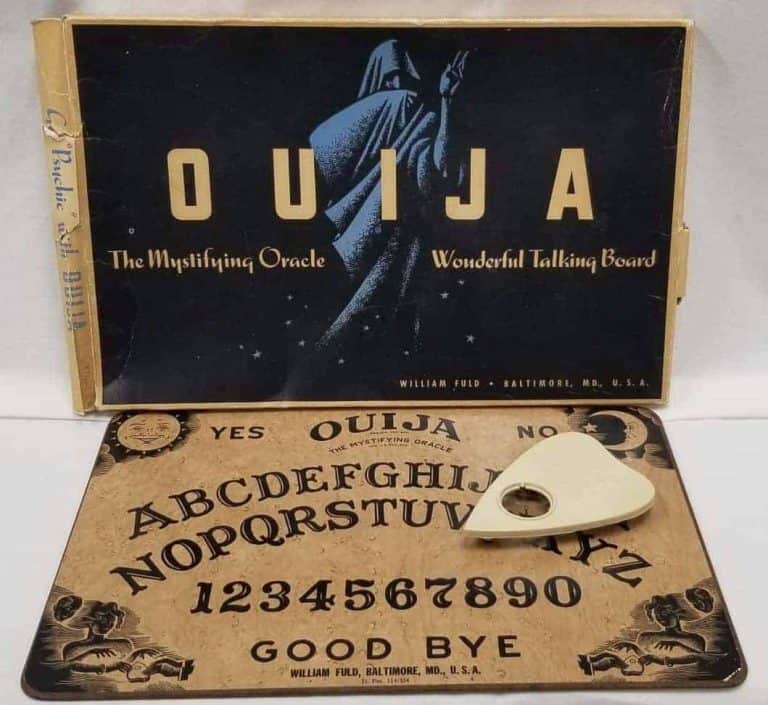 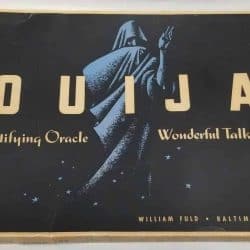 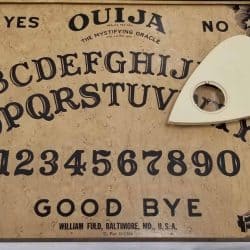 The first advertisements for a Ouija board appeared in 1891 and in a Pittsburgh Toy shop. Before this, automatic writing was found in China around 1100 AD.

The version used in the 1800s and now, has the alphabet, 0-9, yes, no, and goodbye written on it. It can be played with 2 or more people by putting their fingertips on a planchette, asking questions, and watched as it moved around the board.

Conducting seances were considered to be a wholesome and popular activity in the 19th century and the obsession was that the dead could communicate with the living.

The Exorcist movie from 1973, made the Ouija board go from a family game to the tool of the devil.