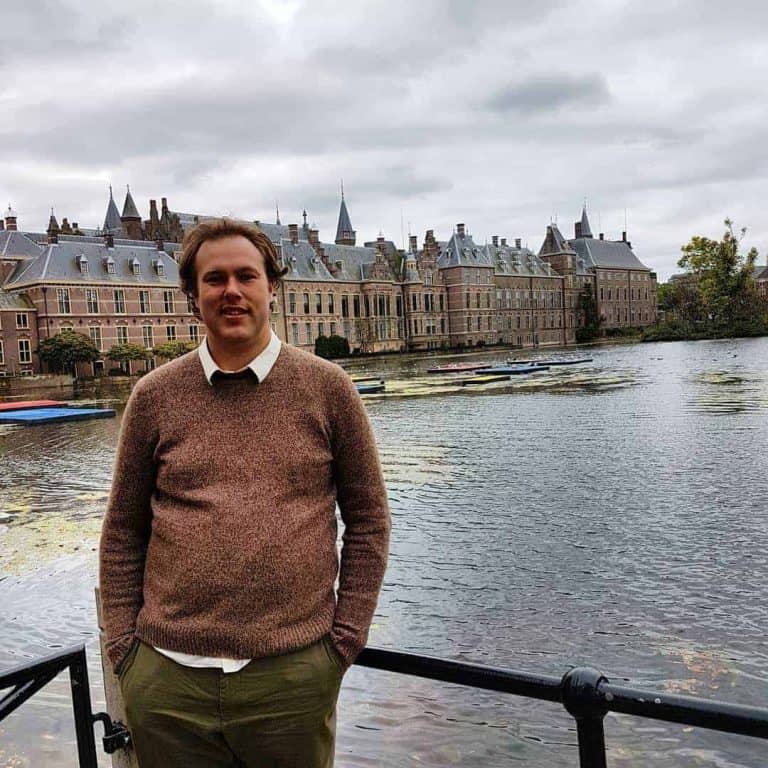 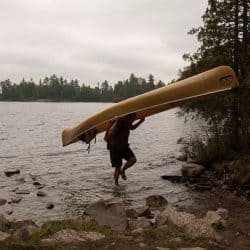 Michael deJong has been the Curator/Archivist of the Thunder Bay Museum since August 2017. Prior to moving to Thunder Bay he has worked in a variety of museums in Southern Ontario including the Niagara-on-the-Lake Museum, the Welland Museum and Museum London.

Michael completed his undergraduate education at Nipissing University, before pursuing graduate studies from the University of New Brunswick where he obtained a Master of Arts in History. Michael has also completed the Certificate in Museum Studies through the Ontario Museum Association.

Apart from the museum Michael is involved with the Chippewa Park Carousel restoration project as chair of the Heritage Standards Committee as well as being involved with the Archives Association of Ontario and the Northern Ontario Archivists Association. In his spare time Michael enjoys a variety of outdoor pursuits such as canoeing and hiking, and also likes to cook.