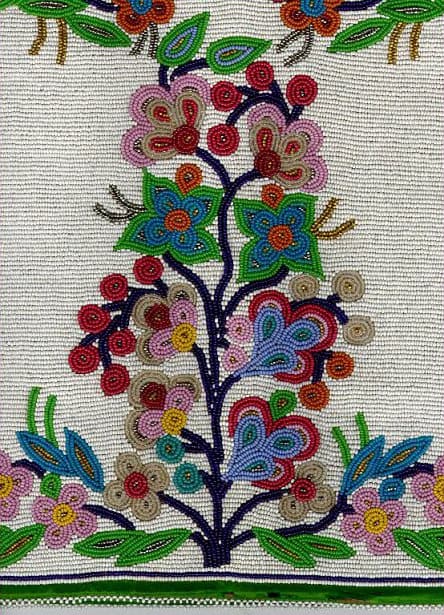 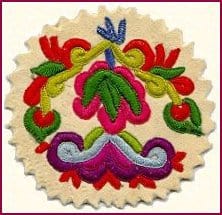 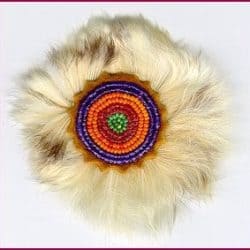 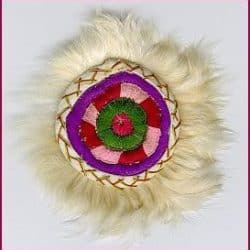 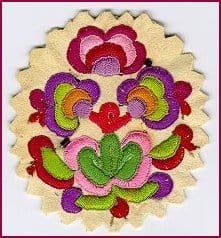 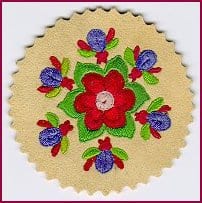 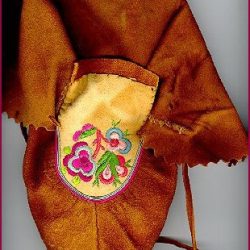 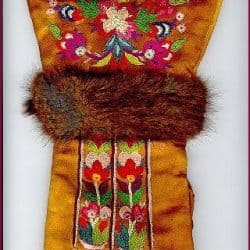 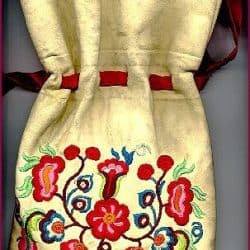 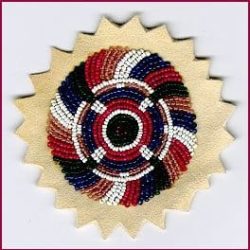 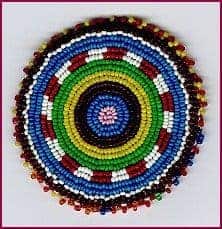 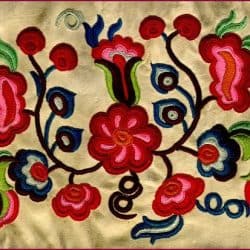 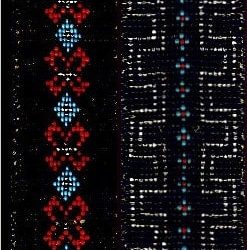 “Little Spirits on a Thread”

Swampy Cree and Ojibway beadwork and embroidery such as the examples seen here are some of the most beautiful artifacts in the Thunder Bay Museum’s collections. Pouches, patches, belts, bags sashes and aprons form the bulk of the holdings but some pieces are as big as table clothes.

Most of these items were collected by one man, Anglican Archdeacon Richard Faries who, from 1899 to about 1950, was a missionary to the Cree Indians in a large region centred on York Factory on Hudson Bay. In payment for services such as medical care, baptisms and marriages, Faries collected the beadwork and embroidery done by the local women. He also, for a time, sought to aid the poor economy of the region, particularly among the aboriginal people of his parishes, by stimulating a demand for these marvelous creations in southern markets. Unfortunately he had little success. His own love for this art form is evident in the care he gave to his own personal collection, most of it surviving from the early twentieth century in pristine condition. The Richard Faries collection is composed of about 1,000 pieces, all of similar quality to that shown here.

A second collection concentrates on Ojibway beadwork in the region around Thunder Bay. Though much smaller in size than the Faries collection, and quite different in design and character, the Ojibway beadwork, in particular a heavily beaded series of bandolier bags, is some of the most stunning in existence.